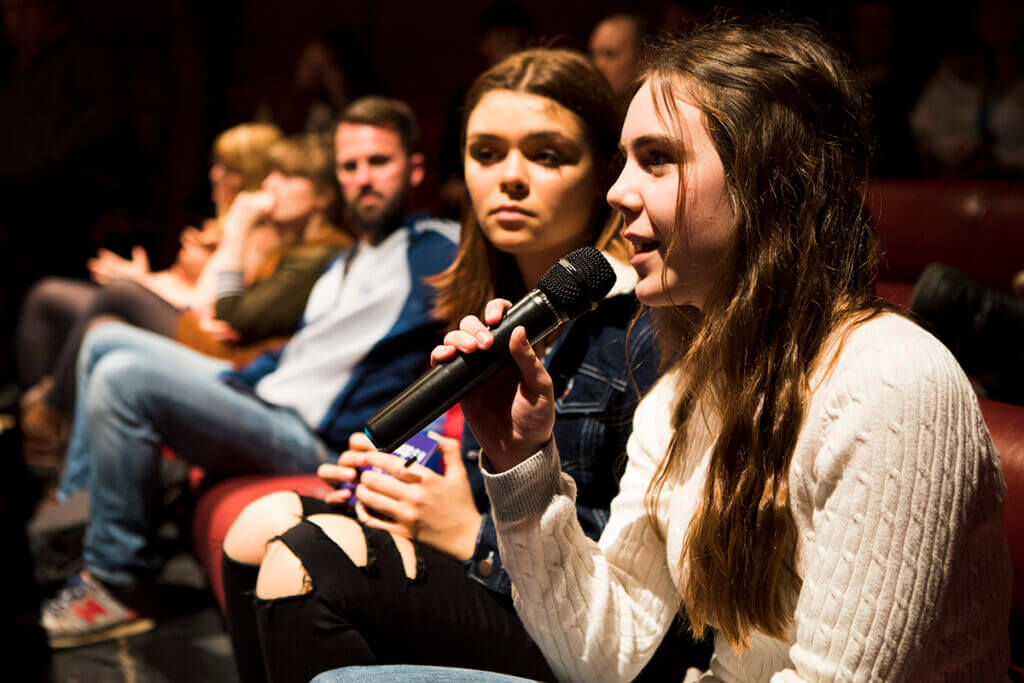 1996 – Originally called the Drugs & Homeless Initiative, DHI was set up by Bath Self Help Housing Association with one member of staff – chief executive Rosie Phillips – and one supported dry house.
1999 – DHI became a stand alone charity and within a year had been awarded a Department of Health Social Care Award for ‘Promoting Independence’.
2001 – DHI launched a new service, delivering housing support in Bath & North East Somerset and extending into Wiltshire the following year.
2004 – DHI opened two new supported dry houses, Barton Buildings in Bath and Acorn House in Wiltshire.
2010 – DHI named changed to Developing Health & Independence.
2011 – The Beehive treatment centre in Bath, the Midsomer Norton Recovery Hub and Burlington House, a supported dry house and community detox facility in Bath, all open in one year.
2012 – Project 28, a drug and alcohol service for young people in B&NES launched as well as a social enterprise lettings agency, Home Turf Lettings.
2014 – DHI began delivering Motiv8, a young people’s drug and alcohol service in Wiltshire.
2017 – DHI started to run the full South Gloucestershire drug and alcohol service
2018 – The Community Recovery service opened in Bristol
2019 – DHI celebrated 20th birthday with the Vision Project looking at how to resolve some of the biggest challenges in society over the next 20 years.

Project: Recruitment of a full-time fundraiser to support the charity’s future projects

With a three-year grant from the Medlock Charitable Trust, Developing Health and Independence (DHI) recruited a full-time fundraiser in 2015.

The charity, which supports disadvantaged people across Bath and North East Somerset (BANES) particularly those with problems related to drugs, alcohol and homelessness to live independently, was under pressure to diversify its income sources. DHI needed to raise funds to secure the future of a series of vital projects.

Within two years of her appointment, the new fundraiser Ricarda Todd had helped DHI raise £581,160, seven times the original value of the three-year grant supporting her salary.

Through her hard work the DHI was able to secure funding for initiatives including:

£270,160 raised to support key DHI activities which will improve the lives of 300 additional adults and young people every year

£35,000 was secured from the St John’s Foundation for the Housing First project which provided homes for people living on the streets.

£133,800 raised to match fund the purchase a property on Burlington Street in Bath which houses the supported dry house and detox and rehabilitation facility – the Medlock Charitable Trust donated an additional £10,000 towards this appeal.

£235,000 grants secured in 2016 then 2019 from the St John’s Foundation for the ‘Resolve to Stop the Violence’ project working with perpetrators of domestic violence

DHI has helped more than 40,000 people since its small beginnings 20 years ago. In 2018 alone, 235 people were housed through its supported housing scheme while its drug and alcohol services accessed by 1 in 96 adults in the South West in 2018.

Scroll back to top

This website uses cookies to improve your experience while you navigate through the website. Out of these cookies, the cookies that are categorized as necessary are stored on your browser as they are essential for the working of basic functionalities of the website. We also use third-party cookies that help us analyze and understand how you use this website. These cookies will be stored in your browser only with your consent. You also have the option to opt-out of these cookies. But opting out of some of these cookies may have an effect on your browsing experience.
Necessary Always Enabled
Necessary cookies are absolutely essential for the website to function properly. This category only includes cookies that ensures basic functionalities and security features of the website. These cookies do not store any personal information.
Non-necessary
Any cookies that may not be particularly necessary for the website to function and is used specifically to collect user personal data via analytics, ads, other embedded contents are termed as non-necessary cookies. It is mandatory to procure user consent prior to running these cookies on your website.
SAVE & ACCEPT